GDPR and the Journalists 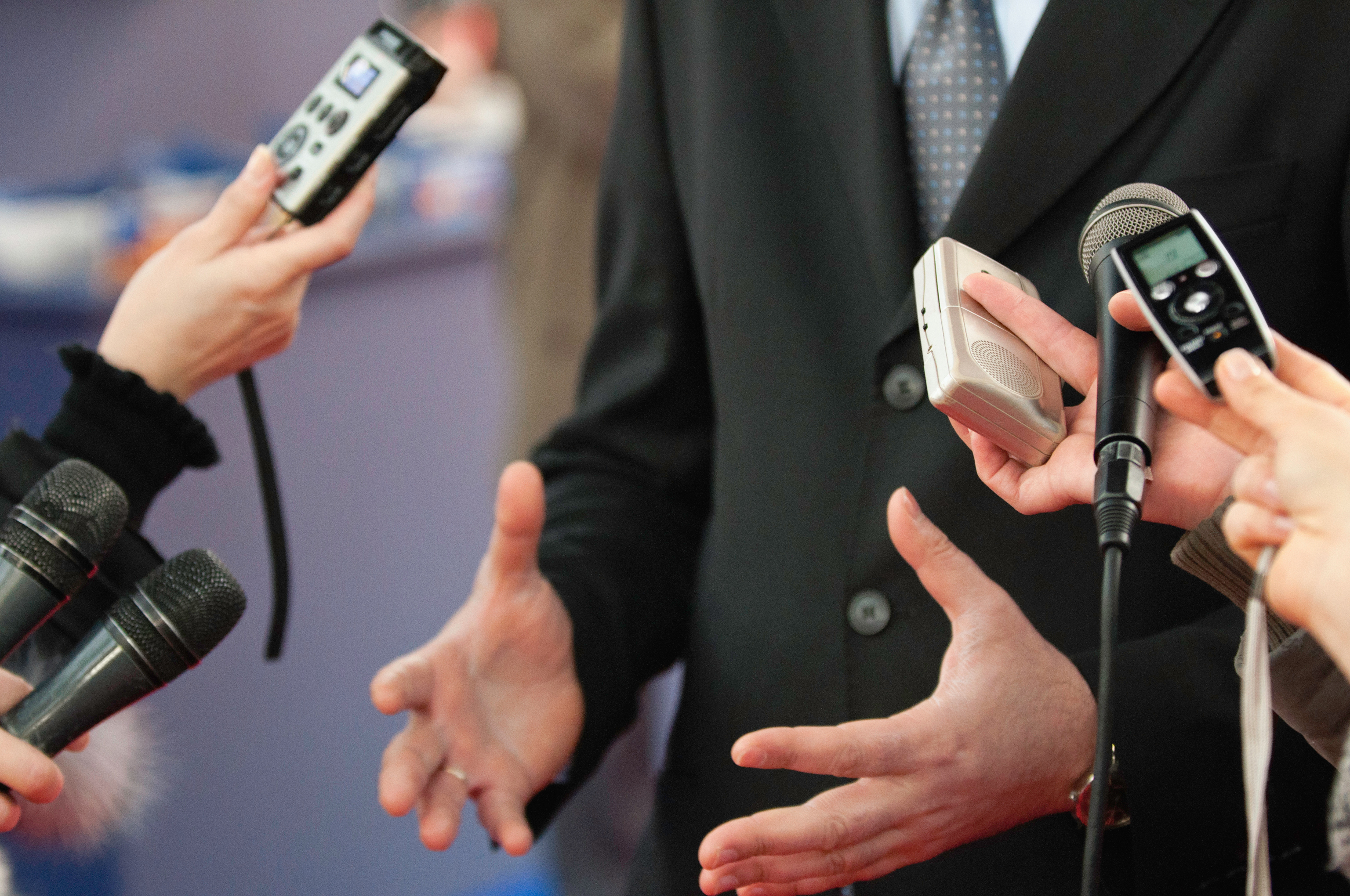 In articles on GDPR, we discuss burgeoning obligations that are frankly common sense. GDPR highlights processes we should all have put in place some time ago.  With regard to exemptions, for me, there are few quarrels to be had – Defence, Police, most parts of the NHS. Look a little further into exemptions and you may be surprised to find that the UK Press currently looks like it will be exempt. I was a little surprised at this and checked with the ICO to be told that although no firm decisions had been made, current thinking was to follow the DPA 1998 and allow the Press to be exempt.

This is worrying, and I will share why I think this. The UK Press no doubt presents itself as the doughty defender of our freedoms, talking truth to power. It will make the argument that it needs to be free to root out corruption, without fear of censorship. However, as I flick through our newspapers, I cannot really say that it contains a rich tapestry of quality news and thought leadership. I struggle to defend the stream of poorly researched, dumbed down and rarely fact checked stories.  Despite voluntary censorship and journalistic 'standards', one is often left asking:

·        Should we allow the Press to regurgitate factually incorrect data?

It is not 1998, the world of our journalists has changed, whether they work on a national tabloid or a regional paper. Paul Dacre, the editor, of the Daily Mirror claimed in 2000 (allegedly): “A lot of people say that the internet is the future for newspapers. Well, I say to that: bullshit.com”.

Well, today the online version of his newspaper is one of the most successful newspaper websites. AOL bought the Huffington Post for over $300m and nearly half the UK’s population use the BBC news website every week. 1 in 4 of us say our main method of accessing news is through our mobiles. Mr. Dacre – wrong.com.

For all positive that the media does, there are occasions when we need more than the Press Complaints Council. We need a free press, however a free press that gets its facts right and records data that it relies on accurately. Surely, we deserve the right to check databases and records for accuracy. Why can’t we demand the right to be forgotten? Why can’t heavy fines be imposed for inaccurate data. What do you think? In an increasingly digitally connected world, against a recent poor record of inaccurate reporting - should the Press be exempt from the GDPR?

Did you find it helpful? Yes No

Send feedback
Sorry we couldn't be helpful. Help us improve this article with your feedback.